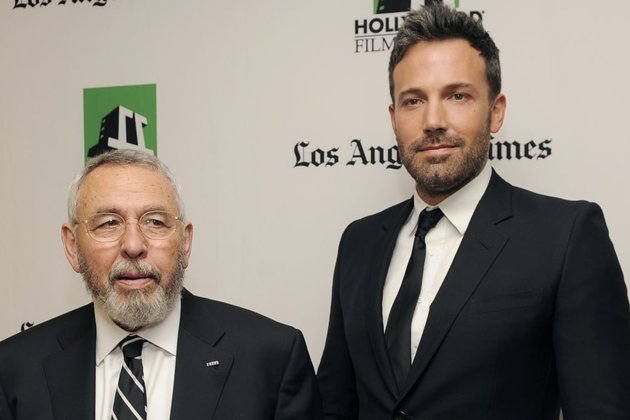 Tony Mendez, the former CIA agent who engineered the smuggling of U.S. hostages out of Iran in 1980 and was immortalized in the Hollywood film Argo, has died of complications from Parkinson's disease.

Mendezs family said in a statement on January 20 that he died on January 19 at the age of 78.

The statement, relayed via Twitter by Mendezs literary agent Christy Fletcher, said the last thing he and his wife, Jonna Mendez, did was to get their new book to the publisher.

He died feeling he had completed writing the stories that he wanted to be told,' the family statement said, adding that Mendez suffered from Parkinson's for the past 10 years.

Mendezs plan to rescue them involved setting up the production in Hollywood of a fake science-fiction film titled Argo, traveling to Iran to scout out locations, then returning to the United States with the six U.S. diplomats masquerading as the film crew.

The diplomats, armed with fake Canadian passports, slipped out of Iran and to safety on January 27, 1980.

The story served as inspiration for the film Argo, which won three Oscars in 2013, including for best motion picture.

Fifty-two other Americans were not as lucky. They were held hostage by the Iranian revolutionaries for 444 days.

Based on reporting by AP and Reuters

WASHINGTON, DC - The United States is imposing visa restrictions on certain employees of Chinese technology companies, including Huawei, for ...

Russia's nuclear policy remains "defensive." However, a number of new conditions have been set for when a strike can be ... 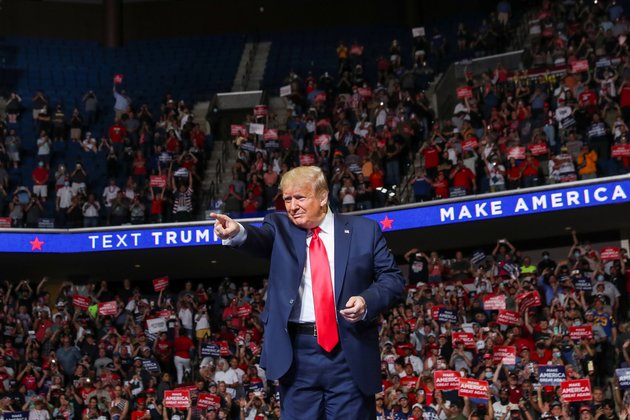 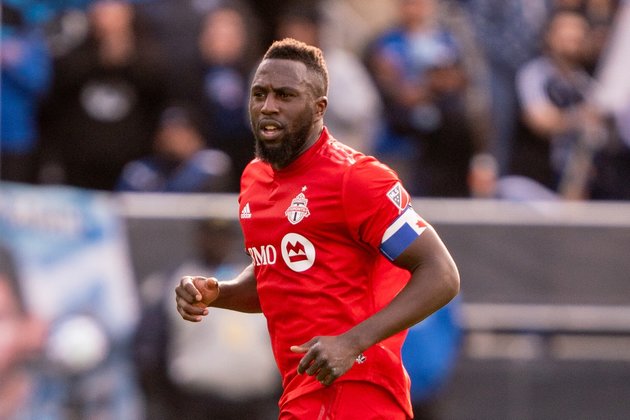 The 401 Derby moves from Canada to the ESPN Wide World of Sports Complex near Orlando when Toronto FC and ...

SAN DIEGO, California - Scores of U.S. Navy sailors have been injured as a fire continues to rage on board ...

DHAKA, Bangladesh - Officials and volunteers in Bangladesh say heavy flooding is worsening in parts of the country, with more ...

TEHRAN (Tasnim) - A retired employee of Iran's Defense Ministry has been hanged for providing the US Central Intelligence Agency ...

Over 650,000 Indians evacuated from abroad amid pandemic