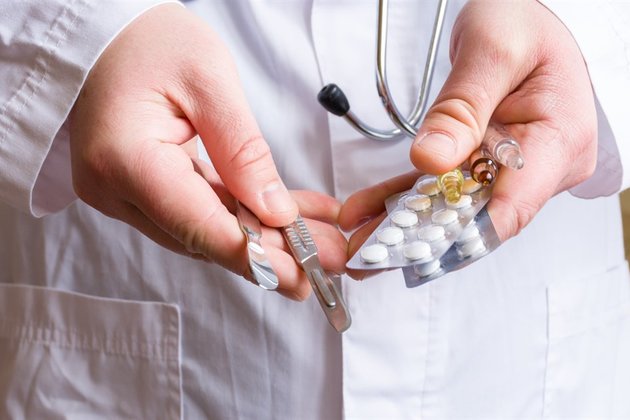 While abortion is legal nationwide, Americans have unequal access to the procedure, depending on their location in the United States and how much they are able to spend.

"If you live in the South or the middle of the country, access is very limited; if you live in the cities in the West and the Northeast, access is more available," said Elizabeth Nash, state policy analyst at the Guttmacher Institute, which campaigns for women's rights to abortion.

The disparities are great indeed, from the more than 150 abortion clinics available in the most populous state of California, to only one in states like Mississippi in the South or Missouri in the Midwest.

State laws also vary widely on other matters like speed limits for drivers and marriage age requirements, but the Supreme Court has set a "minimum standard throughout the entire country," noted Meg Penrose, of the Texas A&M School of Law.

In a series of rulings dating back to the landmark 1973 Roe v Wade decision, the high court has found that "before a fetus is viable, a woman has a constitutional right to exercise the choice to terminate a pregnancy."

A fetus is considered viable - able to survive outside the womb -- from around the 24th week of pregnancy.

That said, "the 50 independent states retain the right to ensure that we don't put a woman's health at risk," so long as they don't place an "undue burden" on women, Penrose added.

That standard is "fairly vague" and "has really allowed abortion restriction to proliferate in the country," Nash said.

The Guttmacher Institute has found more than 1 200 restrictions in place since 1973.

Conservative states have slowly chipped away at abortion access, starting by imposing strict conditions to facilities that provided the procedure, such as requiring that they be located near a hospital or have operating rooms or halls of a certain size.

In other states, like Mississippi and North Carolina, women can undergo abortion only within 20 weeks of gestation.

Five states require that women be alerted to links between abortion and breast cancer that have not been proven. And doctors in 13 states must advise women considering abortion that the fetus may feel pain - a scientifically controversial claim.

Another major divide is money. Eleven states ban private medical insurance companies from reimbursing abortions, which cost around $500 each.

Some 16 states with more liberal majorities use their own funds to fund abortions for the poor. Half require no parental authorization for minors and no delay between an initial consultation and the procedure.

There are about 15 abortions per 1 000 women aged 15 to 44 in the United States, which is similar to rates in Britain and France.

But in the southern state of Alabama there are just slightly more than six procedures per 1 000 women, compared to 23 per 1 000 in northeastern New York state, according to the Centrer for Disease Control and Prevention.

Other factors besides local laws that influence access to abortion include "education, religion, economic development, rural versus urban," said A.E. Dick Howard of the University of Virginia School of Law.

Nearly 60 percent of people living in Alabama or Mississippi want abortion to be illegal, while 74 percent of those in Massachusetts back keeping it legal, according to a 2014 Pew poll.

The gap could deepen under the sway of the Supreme Court's conservative majority, reinforced with the recent ascent of two justices appointed by President Donald Trump.

The most conservative states in the country have launched a major offensive against abortion in the hope that the court will overturn its 1973 decision.

"The Supreme Court is not going to outlaw abortion. More likely, it will overrule Roe v Wade and leave it for the states to decide ... you could have 50 different regimes," said Howard. 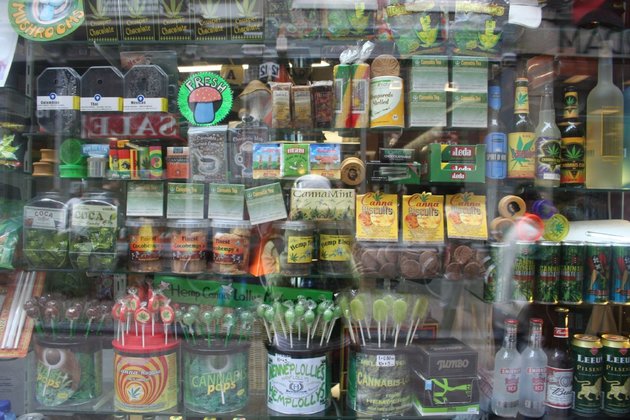 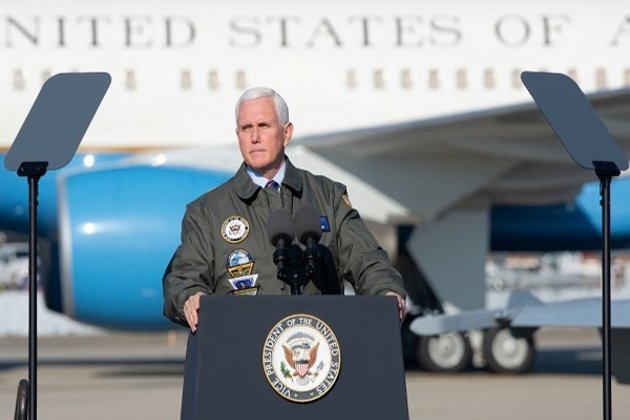 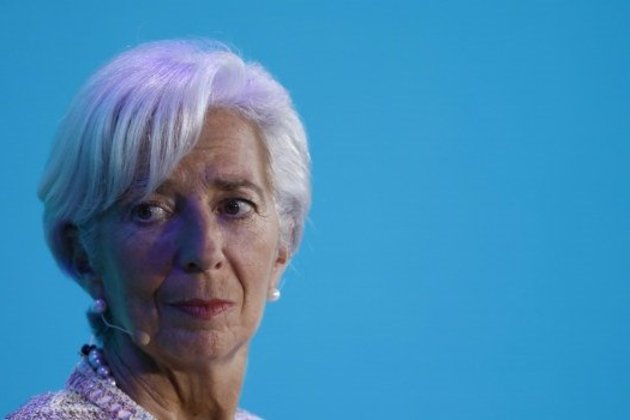