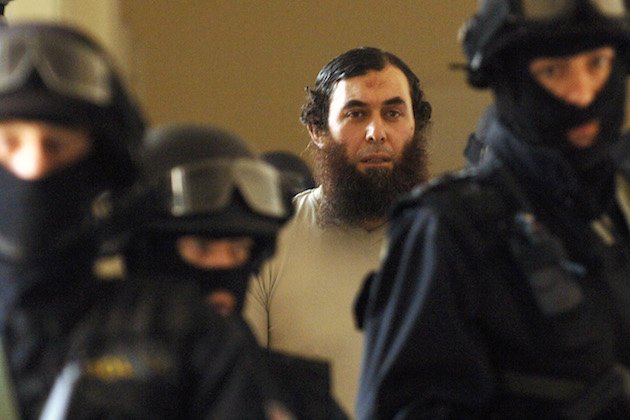 The tough sentence, handed down by United States District Judge Frederic Block, was for Najif attempting to provide material support or resources to the Islamic State of Iraq and al-Sham (ISIS), a U.S.-designated foreign terrorist organization. His activities included promoting an attack in Times Square, New York.

Naji, 39, a citizen of Yemen and a permanent resident of New York City pleaded guilty to the charge in February last year.

"Time and again, the United States has brought to justice those who have traveled from here to try and fight for ISIS," said Assistant Attorney General Demers.  "This is just what Naji did.  Today's sentence holds him accountable for his crime and I want to thank the agents, analysts, and prosecutors who are responsible for this result," Assistant Attorney General for National Security John C. Demers said Friday.

"With today's sentence, Naji has been held accountable for trying to enter a foreign war zone and join ISIS' murderous cause," U.S. Attorney Richard P. Donoghue for the Eastern District of New York added. "This Office, together with the FBI, the NYPD and all the members of the FBI Joint Terrorism Task Force will take every step necessary to incapacitate terrorists like Naji and protect the American people."

"Extremists like Mr. Naji believe murdering innocent people advances their political agendas," Assistant Director-in-Charge William F. Sweeney Jr. of the FBI's New York Field Office said. "In the end, Mr. Naji, like many others before him, find the only thing their actions lead to is a different vantage point from which to watch the world pass by – through the steel bars of a federal prison. Mr. Naji will remember today as sentencing day, nothing more. Working day in and day out with our partners on the FBI Joint Terrorism Task Force, safeguards have been put in place to secure Times Square and other popular attractions so any would-be terrorist will find it extremely difficult to carry out their plans. Our unified goal is to remain proactive and prevent acts before they occur."

"This case is a reminder that New York City remains the top target for terrorism in the U.S.," NYPD Commissioner James P. O'Neill said Friday. "The NYPD and its partners in law enforcement will never relent in the fight against terror. I want to thank the dedicated members of the JTTF who worked on this investigation to keep our City safe and the prosecutors from the Eastern District of New York."

By late 2014, Naji had become a committed supporter of ISIS's murderous cause as he repeatedly promoted and distributed ISIS propaganda with violent themes and messages on social media. In March 2015, Naji traveled from New York to Yemen in an effort to join ISIS. Naji also used social media to advise another person he could travel to join ISIS, but unbeknownst to Naji, that individual was a confidential source of information for the government (the CS).  In an online conversation with the CS, Naji proclaimed his allegiance to ISIS, stating, "I belong to Islamic state only."

Following his return to the United States in September 2015, Naji continued to express his support for ISIS and violent jihad. In July 2016, following the ISIS-inspired terrorist truck attack in Nice, France, that killed scores of innocent civilians, Naji told the CS how easy it would be to carry out a similar attack in Times Square, explaining that ISIS "want[s] an operation in Times Square" and stating that an ISIS "reconnaissance group . . . put up scenes of Times Square."  Naji further explained, "if there is a truck, I mean a garbage truck and one drives it there to Times Square and crushes them . . . Times Square day."

Naji has been incarcerated since his arrest in Brooklyn in November 2016.

The government's case is being handled by the Office's National Security and Cybercrime Section. Assistant United States Attorney Ian C. Richardson is in charge of the prosecution, with assistance from Trial Attorney Jacqueline L. Barkett of the National Security Division's Counterterrorism Section. 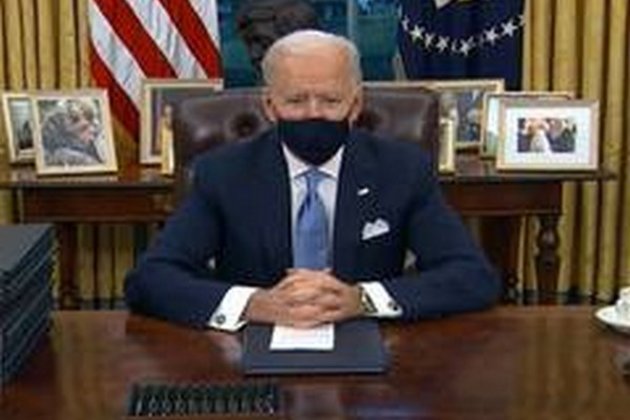 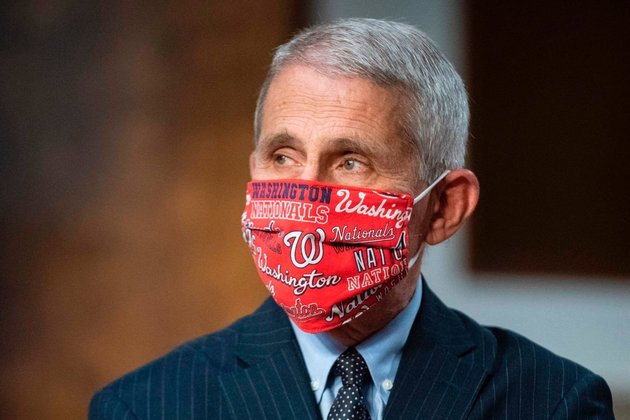 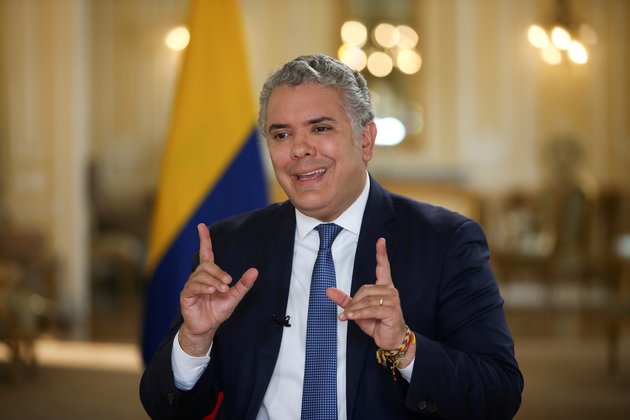