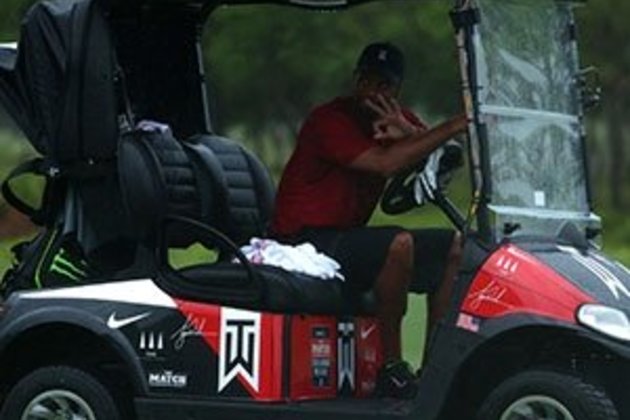 Golf superstar Tiger Woods called George Floyd's death a "shocking tragedy" but said violent protests were not the answer as unrest flared across the United States on Monday.

Woods said he had the "utmost respect" for police and likened the situation to the Los Angeles riots of 1992, after four police officers were acquitted over the beating of motorist Rodney King.

America is witnessing its most widespread protests since the 1960s after Floyd, an unarmed black man, died while being arrested in Minneapolis.

Woods said in a statement.

Woods' statement follows strong comments from a number of athletes including NBA legend Michael Jordan, who said he was "plain angry", and tennis player Coco Gauff, who asked: "Am I next?"

wrote Woods, the 15-time major-winner. "We can make our points without burning the very neighbourhoods that we live in.

Another Trump term may enable China to expand its influence 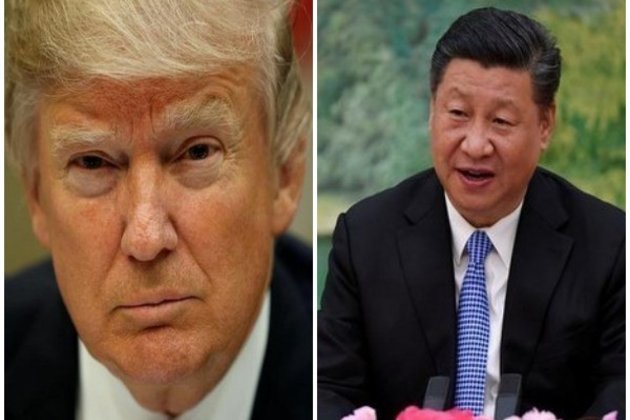 Washington D.C. [USA], July 11 (ANI): US President Donald Trump, these days may be engaged in imposing "reciprocal measures" on ...

Amsterdam [Netherlands], July 11 (ANI): Pakistan's regional machinations no longer serve a strategic purpose for the United States as it ...

PanARMENIAN.Net - During an Oval Office interview with the Washington Post, U.S. President Donald Trump acknowledged for the first time ... 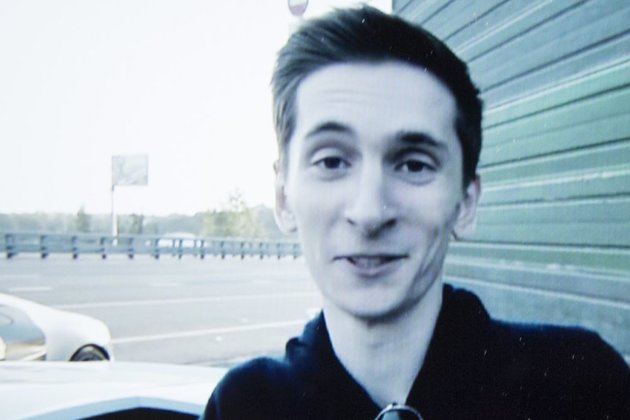 A jury in San Francisco has convicted Russian citizen Yevgeny Nikulin over a series of hacks and cyberthefts eight years ...

Attack on Japanese base in 1938 carried out by Soviets, not U.S.

In 1938, the Americans took credit for an unprecedented Soviet air raid on a Japanese air force base in Taiwan ...

TEHRAN (Tasnim) - China on Wednesday defended the World Health Organization and lashed out at the US decision to withdraw ...

Bullying of International court and Bank of England laid bare

On January 9, 2020, Ambassador Karen Pierce-the United Kingdom's permanent representative to the United Nations-spoke at a meeting on the ...