With his wife Amanda, Erik volunteers in a range of community functions, such as the Parent Teacher Organization (PTO), Cub Scouts and Boy Scouts, T-ball, and various civic boards. By regularly engaging with members of society, Erik has the opportunity to listen to issues and concerns and make more informed decisions based on public needs. This on-going dialogue can help enhance everyday lives, shape the community's future, and establish a long-standing partnership between himself and the public.

'I love that local government really helps solve problems and makes peoples' lives better,' says Erik. 'It is everything from your police department to your streets, your parks, and your schools. Everything you deal with daily is right there. I love that if there's a problem, someone can call me, and we can quickly try to come to a resolution. It doesn't take forever.'

Erik was democratically elected to serve the public. With this authority comes the responsibility to do what's necessary to meet the city's objectives. Erik devotes much of his time to speaking directly with community members and facilitates faster and more effective problem-solving efforts.

When asked what makes him a successful leader, Erik responded by saying, 'Some have said that I say what needs to be said. I'm not going to shy away from what other people's opinions are. That's part of why I got involved in local government. I felt like there was not enough of that happening. Certain perspectives were not being brought up, and when they were being brought up, they were being pushed aside.'

Erik is proud to stand up for his constituents' values even when others turn a blind eye-one of the many reasons he's respected and admired throughout his community.

His short-term goals include upholding his promises as a city council member and inspiring others to play a more active role in the community.

Erik Skogquist was born in Anoka, Minnesota, a small town with fewer than 20,000 residents. Living in Anoka for most of his life, he understands the importance of a tight-knit community that looks after one another. While he briefly left home to pursue a Political Science and Urban Studies degree from the University of Minnesota, it wasn't long before he made his way back.

Hoping to follow in the footsteps of his older brother Bjorn, who was elected Mayor of Anoka at the young age of 22, Erik was passionate about getting involved in the local government. Today, he serves as a valued member of the City Council of Anoka and helps bring positive change to his community. When he isn't busy working with City Council, Erik appraises properties in the Anoka area and volunteers throughout the community with his wife, Amanda. 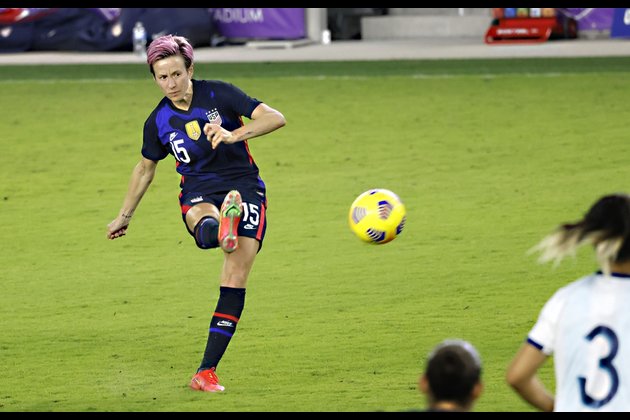 Megan Rapinoe scored two goals and Kristie Mewis and Carli Lloyd each added a goal and an assist as the ...

US-Canada to hold first dialogue on climate change by April 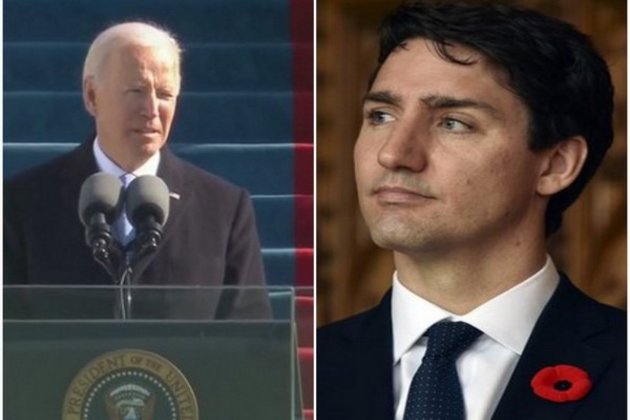 Washington [US], February 25 (ANI/Sputnik): The United States and Canada plan to convene the first ministerial dialogue on climate change ... 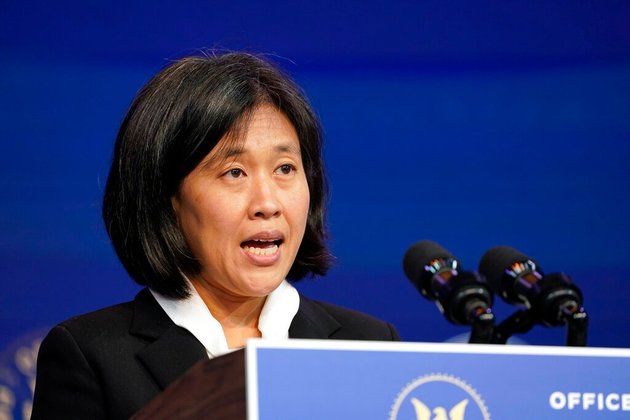 WASHINGTON - Katherine Tai, President Joe Biden's nominee for U.S. trade representative, will vow to U.S. senators that she will ... 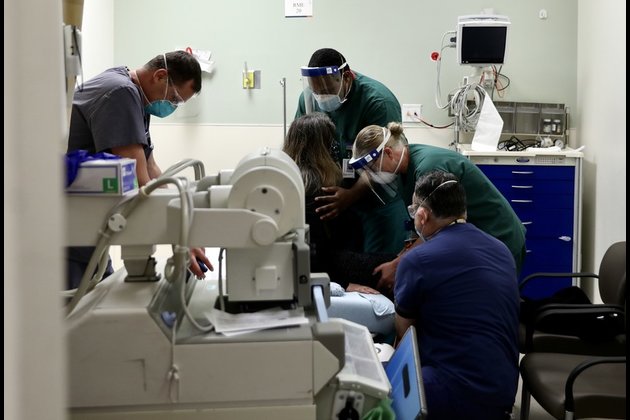 © Provided by Xinhua The initiative aims to learn more about how SARS-CoV-2 may lead to such widespread and lasting ...

Man Exits Church After Years in Sanctuary From Deportation 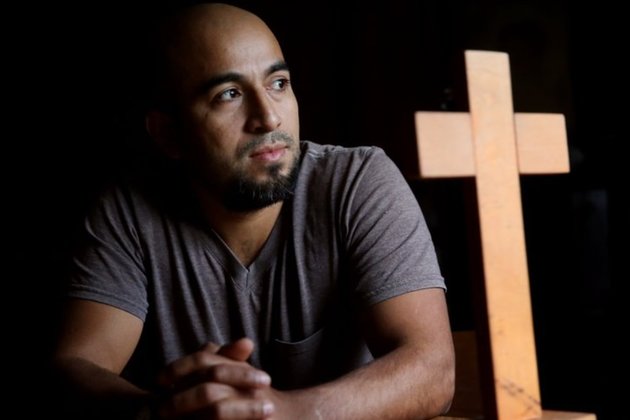 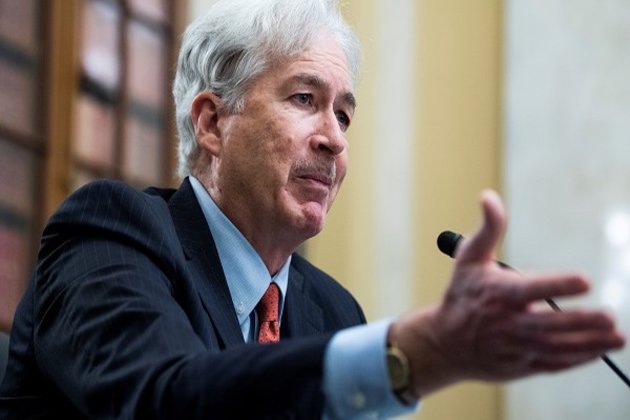 NAIROBI, Kenya: The head of the World Health Organization (WHO) has requested that Tanzania report on its measures to battle ...

Call for moving 2022 Olympics from China