Manila[Philippines], June 25 (ANI): The Philippines has terminated talks with China for a joint energy project in the South China Sea after President Rodrigo Duterte ordered an end to negotiations, according to a media report.

According to Teodoro Locsin, the foreign secretary of the Philippines, Manila has terminated talks with Beijing over joint oil and gas exploration in the South China Sea, NHK World reported.

During a speech in Manila on Thursday, Teodoro Locsin said that outgoing President Rodrigo Duterte had ordered the complete termination of the discussions.

The Philippines and China have conflicting territorial claims in the South China Sea. But in 2018 Duterte signed a memorandum with Chinese President Xi Jinping on joint resource exploration.

China later proposed a joint project in the Philippines' exclusive economic zone. One condition set by Beijing was to put aside an international arbitration ruling that rejected China's claim over most of the South China Sea.

The two countries had been discussing how to realize the plan.

"Three years on and we had not achieved our objective of developing oil and gas resources so critical for the Philippines but not at the price of sovereignty. Not even a particle of it," Locsin has said, as per NHK World.

He also called on the incoming Philippine administration to protect the country's sovereignty.

For decades, China has been in disputes with several countries in the Asia-Pacific region over the territorial belonging of a number of islands in the South China Sea, on the shelf of which significant reserves of hydrocarbons have been discovered.

The situation in the region is often complicated by the passage of US warships here, which, according to the Chinese Foreign Ministry, violate international law and undermine China's sovereignty and security. Despite protests from Beijing, Washington has repeatedly said that the United States will float wherever international law permits. (ANI) 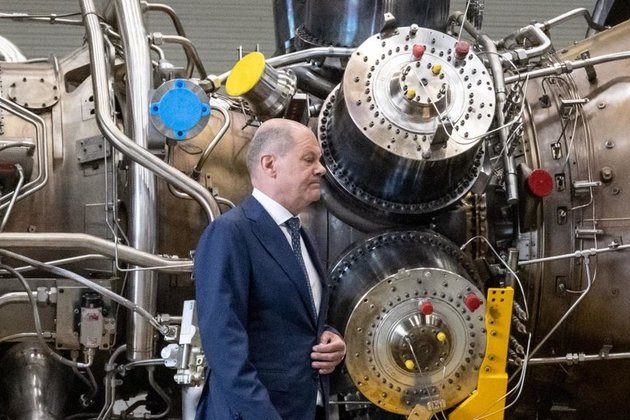 The crucial part for the Nord Stream 1 pipeline has been stuck in Germany following repairs in CanadaGerman Chancellor Olaf ... 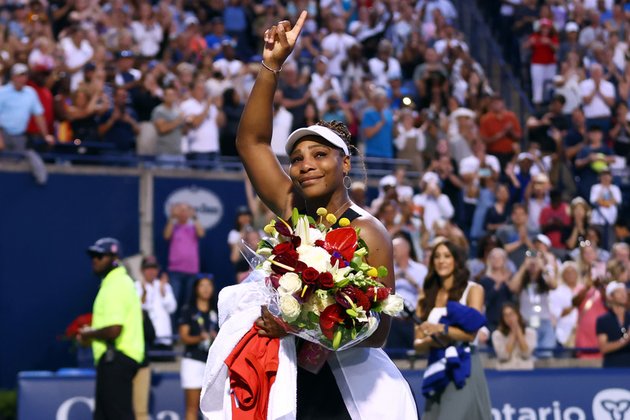 The tennis great was easily beaten in the second round of the Canadian OpenTennis icon Serena Williams' farewell to the ...

A Race Against Time: The Last Days Of Lysychansk

As Russian forces advanced in Ukraine's eastern Donbas region, volunteers raced against time under deadly fire to convince the last ...

Bangkok - Vast oil and gas profits continue flowing to, and propping up, Myanmar's military junta a year and a ... 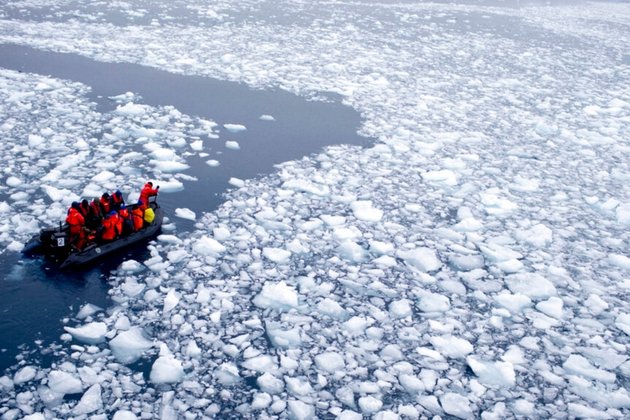 SYDNEY - Australian and other scientists are warning that runaway climate change could melt the East Antarctic Ice Sheet, causing ... 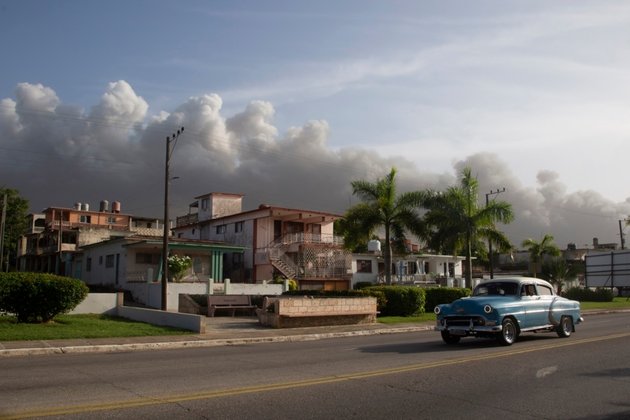 havana - A deadly fire that consumed at least half of a large oil storage facility in western Cuba and ...

ZAGREB, Croatia: Authorities have said that a weekend bus crash near Varazdin in Croatia killed 12 passengers and injured 32.The ...

US, India to hold military exercise near disputed Chinese border

WASHINGTON D.C.: The U.S. will participate in a joint military exercise in mid-October with India, less than 62 miles from ...

MOSCOW, Russia: A leading Russian scientist in the field of hypersonic flight, Dr. Alexander Shiplyuk, has been arrested on suspicion ...

Citing safety of children, LA to move homeless away from schools

LOS ANGELES, California: During a meeting that was disrupted by protesters this week, the Los Angeles City Council voted to ...

WASHINGTON D.C.: The U.S. Justice Department announced this week that former Puerto Rico governor Wanda Vazquez has been arrested in ...