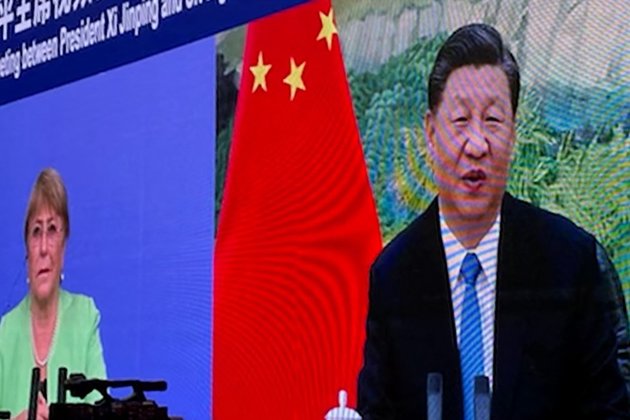 The United States on Monday called on the U.N. Human Rights Council to organize a debate on rights violations in China's Xinjiang region, following a report warning of possible crimes against humanity.

Washington presented the first-ever draft resolution to the top U.N. rights body focused on China, asking it to 'hold a debate on the situation of human rights in Xinjiang Uyghur Autonomous region' during the council's next session.

The report, which was published on August 31 just minutes before Bachelet's term ended, highlighted 'credible' allegations of widespread torture, arbitrary detention, and violations of religious and reproductive rights.

It brought U.N. endorsement to long-running allegations by campaigners and others, who accuse Beijing of a litany of abuses in Xinjiang, including detaining more than one million Uyghurs and other Muslims, and forcibly sterilizing women.

Beijing vehemently rejected such charges and criticized the report, accusing the UN of becoming a 'thug and accomplice of the US and the West'.

It insists it is running vocational training centers in the region to counter extremism.

Western countries and their allies have been under intense pressure from rights groups and others to present a council resolution condemning the alleged violations, or even ordering an investigation.

Amid frenzied diplomatic consultations in recent weeks, there appeared to be agreement that doing nothing was not an option.

But fears were also expressed that a failed resolution would signal a shifting power balance and weaken the council.

The resolution presented by the US on Monday will be voted on by the 47-member council next week.

China has meanwhile clearly signaled that it will not take any moves against it at the council sitting down.

It has launched an all-out offensive since the current council session started two weeks ago, and last week sent a small army of delegates from Xinjiang to Geneva to hammer home the 'truth' about the rights situation in the region.

Asked about how China would respond to a council resolution, Xu Guixiang, head of the Xinjiang government's information office, told reporters that Beijing would 'resolutely adopt appropriate counter measures'.

'We are not afraid. We are ready for the fight,' he said.

Unrecyclable plastic can now be recycled 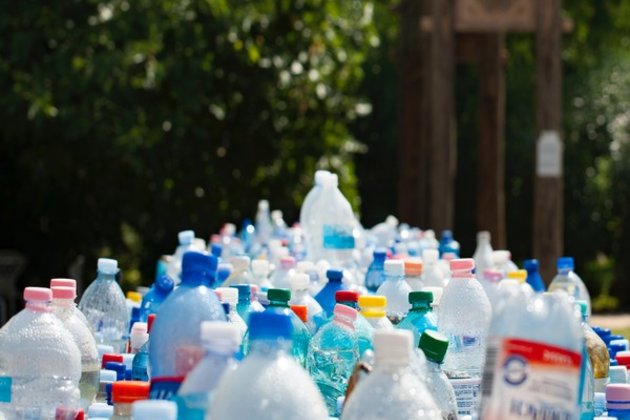 Washington [US], December 3 (ANI): PVC, or polyvinyl chloride, is one of the most produced plastics in the United States ... 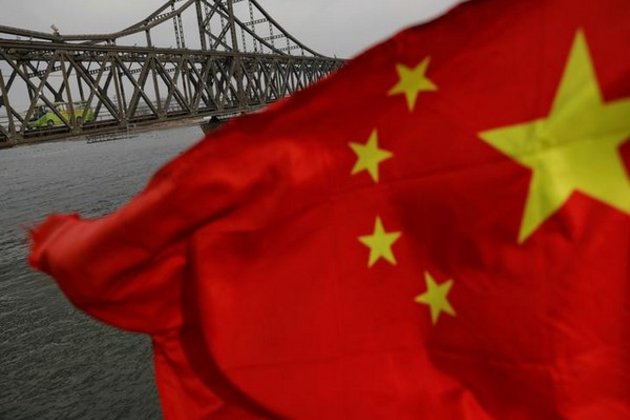 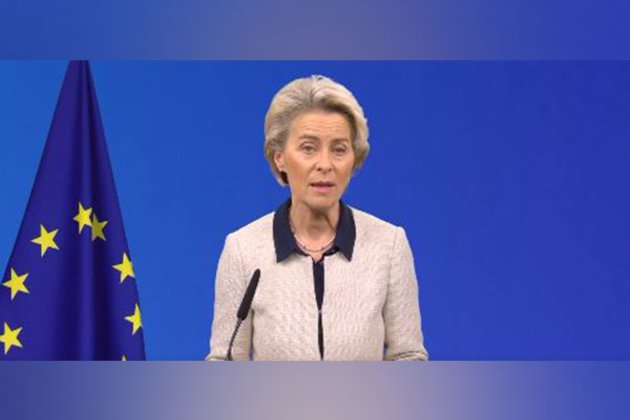 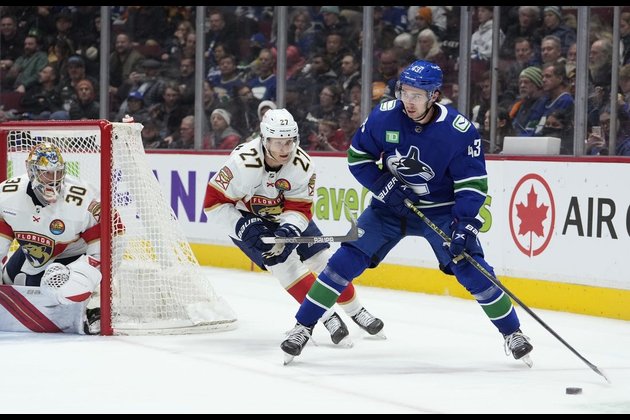