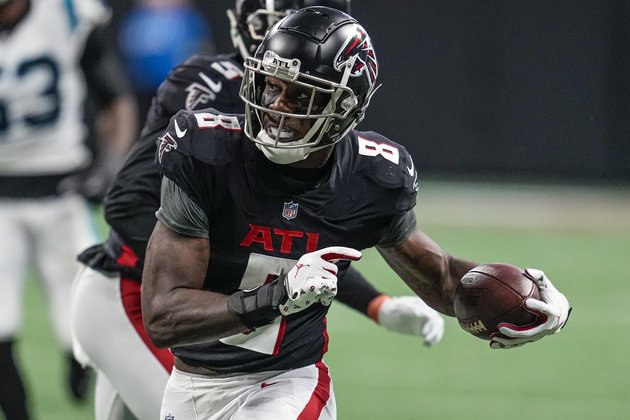 Atlanta Falcons tight end Kyle Pitts will have an MRI Monday to confirm the initial diagnosis of an MCL sprain, NFL Network reported.

Pitts took a hit to his right knee early in the third quarter of Sunday's 27-24 victory against the visiting Chicago Bears. He had three catches for 43 yards before exiting.

Pitts, 22, has 28 receptions for 356 yards and two touchdowns through 10 starts this season.