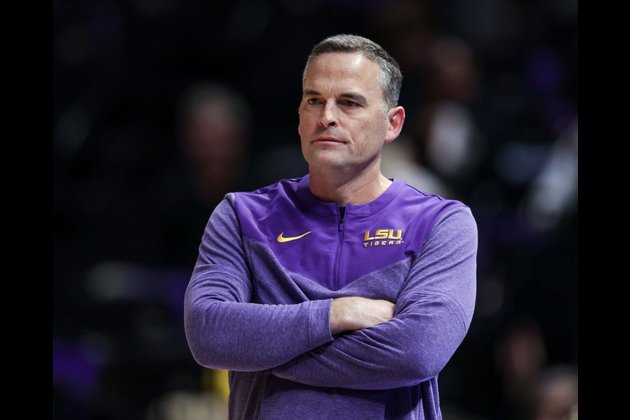 On Tuesday, LSU will face the winner of Monday's second game between Western Kentucky and Akron, with Illinois State facing the loser.

Burford made a 3-pointer to give Illinois State its only lead of the game, 3-2, before LSU scored the next 13 points.

The lead grew to 21-5 as the Redbirds made just two field goals in the first 12-plus minutes of the game.

According to LSU Sports Information, the 27-point halftime lead matched the margin at Tennessee on Feb. 14, 2015 for the largest away from home since 1987.