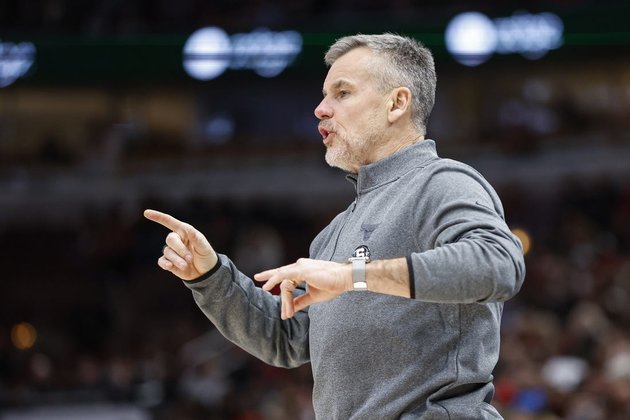 Chicago ended a four-game slide while improving to 2-1 against the Celtics this season. Patrick Williams chipped in a season-high 17 points for the Bulls, Nikola Vucevic notched 12 points and 13 rebounds and Andre Drummond grabbed 12 boards.

Ayo Dosunmu and Alex Caruso scored 10 points apiece for the Bulls, while Vucevic had six assists.

Marcus Smart had eight points and seven assists for the Celtics.

After leading by as many as 21 points in the second half, the Bulls saw their advantage whittled to eight on a Brogdon trey with 6:38 to play. Chicago recovered, pushing the lead back to 15 before closing out the game.

Chicago led 63-50 at the halftime behind a balanced attack led by DeRozan (13 points), LaVine (10) and Patrick Williams (nine). The Bulls shot 49 percent in the first half while committing just six turnovers.

Boston shot 8-for-26 (30.8 percent) from deep before halftime, with Brown and Tatum combining to hit 3 of 10 from beyond the arc. Both had 13 points at the half.

The Bulls were ahead by five points after one quarter thanks to six points from Patrick Williams.

Chicago guard Goran Dragic sustained a left shoulder injury after a collision with Boston's Sam Houser but returned to the game in the second quarter.

The Bulls wound up with a 51-38 rebounding edge. 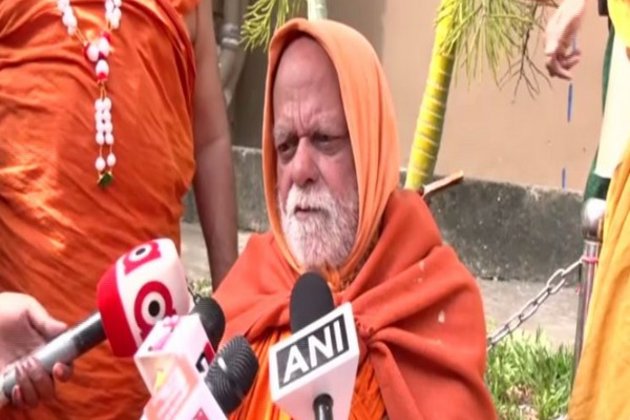